Book Description: A mother in Japan hangs origami cranes from a tree as she shares her experience celebrating the holidays in California with her son.

Book Description: Based on the film Elf, this story begins with a human boy who was raised as an elf. When he discovers he was adopted, he goes to New York City to find his biological father who does not believe in elves or Santa Claus.

Book Description: A small family inside a snow globe and the much larger family outside of the snow globe both hope for snow fall. 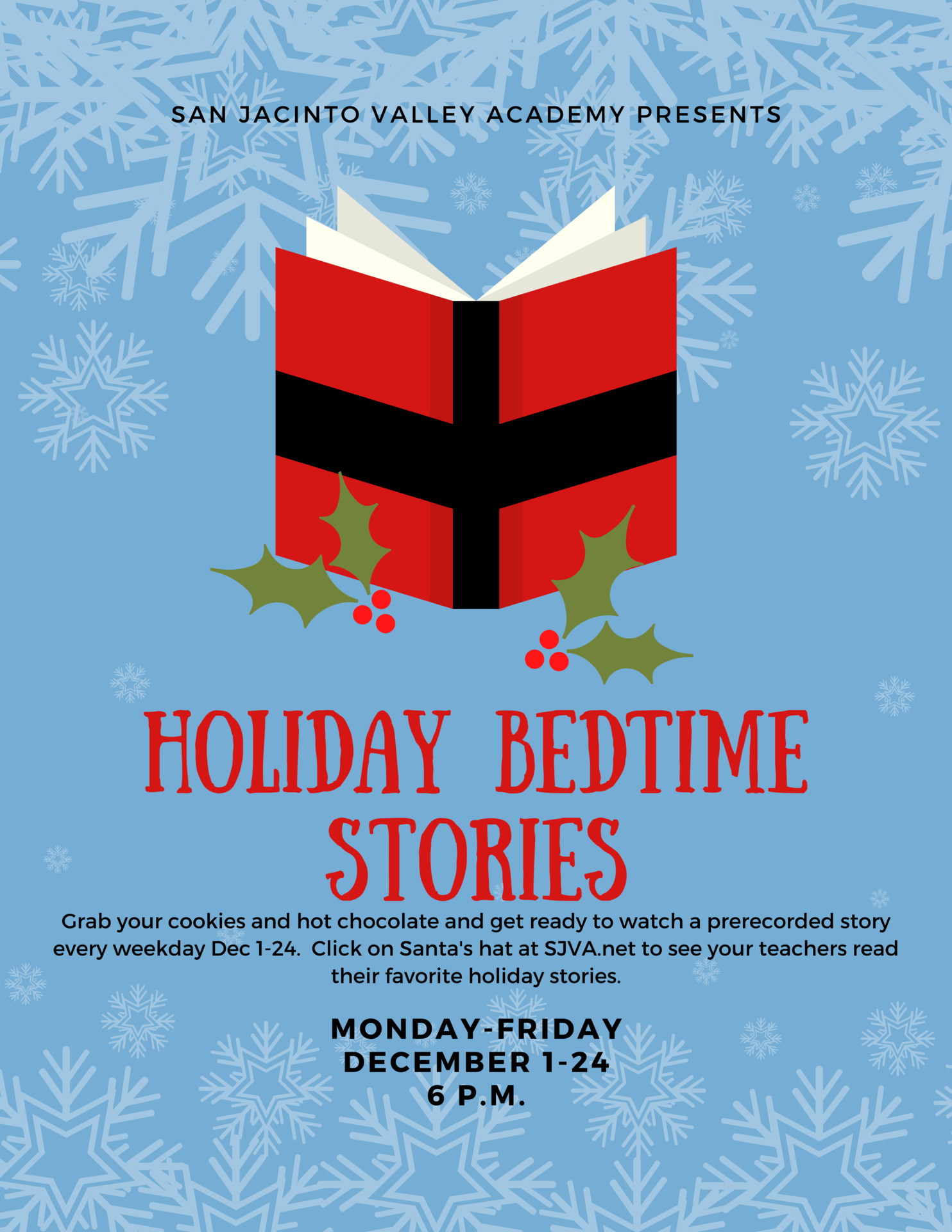